What are Cannabis Concentrates?

Cannabis concentrates are produced using different cannabis extraction methods in a chemical process that isolates and removes the resin glands that produce cannabinoids (most notably, THC and CBD). Using solvents like butane and CO2, the chemical extraction process separates the cannabinoids from the rest of its plant matter. What’s left is strained until all that remains is the concentrate.

Different types of concentrates get their different appearances, texture, and consistencies from factors during the extraction process. And for each different type of marijuana concentrate, there are a few different options for consumption (unlike cannabis flowers, which can only be consumed in 3 ways). 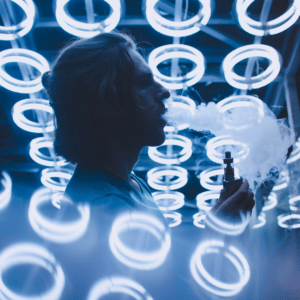 Portable vaporizers or vape pens are similar to “desktop” vaporizers but they typically use cartridges that are pre-loaded with a concentrate, such as a C02 oil cartridge.

Dabbing is often used to consume cannabis wax. The cannabis user puts the concentrate onto a heated nail and positions a glass piece above it so they can inhale the ensuing vapor. 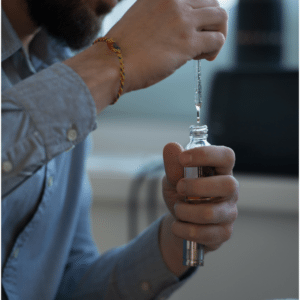 Cannabis oils are most commonly consumed through vape pens but they can also be dabbed or consumed. However, cannabis oil concentrates are very sticky so most users prefer not to dab. Butane, or BHO, and CO2 are the solvents used for extracting cannabis oil . It’s often used to treat chronic pain. Ingestible oils can also be packaged and consumed in capsule form, which is a great option for cannabis users who want an option that doesn’t require smoking or inhaling vapor.

Cannabis wax is thicker than cannabis oil but it usually has a similar level of THC. Cannabis wax concentrate is produced when the most potent hash oil is whipped (giving it its unique consistency. If the wax becomes brittle and crumbles, it’s usually referred to as “crumble” or “honeycomb,” Cannabis wax is most commonly consumed through dabbing. 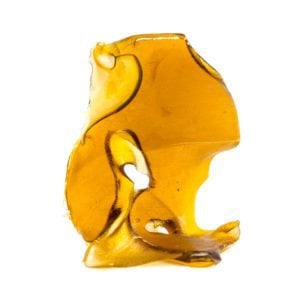 Like oil and wax, cannabis Shatter is a product of BHO extraction. However, its creation process requires more skill and precision. During extraction, a pressure vacuum is used, producing its semi-transparent appearance and delicate composition that “shatters” apart. Shatter can be the most potent of all cannabis concentrates with THC levels as high as 90%!

During extraction, cannabis flowers are shaken to drop the resin glands onto silk screens, forming “kief” or “dry sieve” which is then made into blocks of hash. Bubble hash is a variation of hash that ranges in color and texture and appears to bubble when heated. 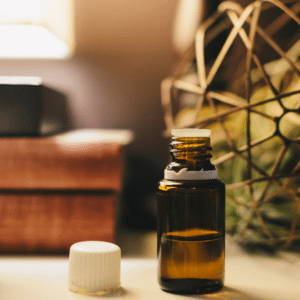 Tinctures are a favorite among the health-conscious because their consumption requires no inhaling or smoking. Often in liquid form with added flavoring, tinctures are extractions of the entire cannabis plant. To consume, you can mix the tincture in with your beverage or place it directly under your tongue. They act faster than edibles and ingestible oils, though they’re often less potent.

Rosin is another popular choice for health and wellness devotees. It’s the only concentrate made without solvents. During extraction, a mechanical process uses heat and pressure to extract the resin from the plant. Rosin appears similar to shatter because it is translucent and can shatter in the same way.

Besides their different methods of consumption, how do cannabis concentrates differ from cannabis flower?

The main difference is that marijuana concentrates are more potent than flowers. Typically, flowers have 10-25% THC, but a concentrate has somewhere between 50-80% THC.

(But not all concentrates are that potent. Cannabis users who go for more a gentle high enjoy the light touch of vaping oil and avoid the very potent shatter and dabbing.)

For the most part, consuming concentrated cannabis is safer than smoking cannabis. When you smoke cannabis flower, the plant material burns and creates tar, which is a toxic substance linked to lung cancer and other deadly health problems. Because plant matter is removed during the extraction process, there is no plant material left to turn into tar when you inhale concentrate vapor with a vaporizer. In this way, vaping cannabis concentrate isn’t as physically damaging as smoking cannabis flowers. (Though it’s important to note that the extraction process of some cannabis concentrates utilize solvents that carry their own serious health risks).

Another noticeable difference that many experts and experienced cannabis users will attest to is that concentrates lose the complex flavors and aromas of cannabis terpenes during the extraction process. If you enjoy a flavorful and nuanced experience, you may prefer the cannabis flowers experience (at least until cannabis concentrate innovators find a way to save the terpenes!) Or, you can purchase terpenes separately and add them to your concentrate. You can use cannabis terpenes to customize aroma and flavor to your personal preference! 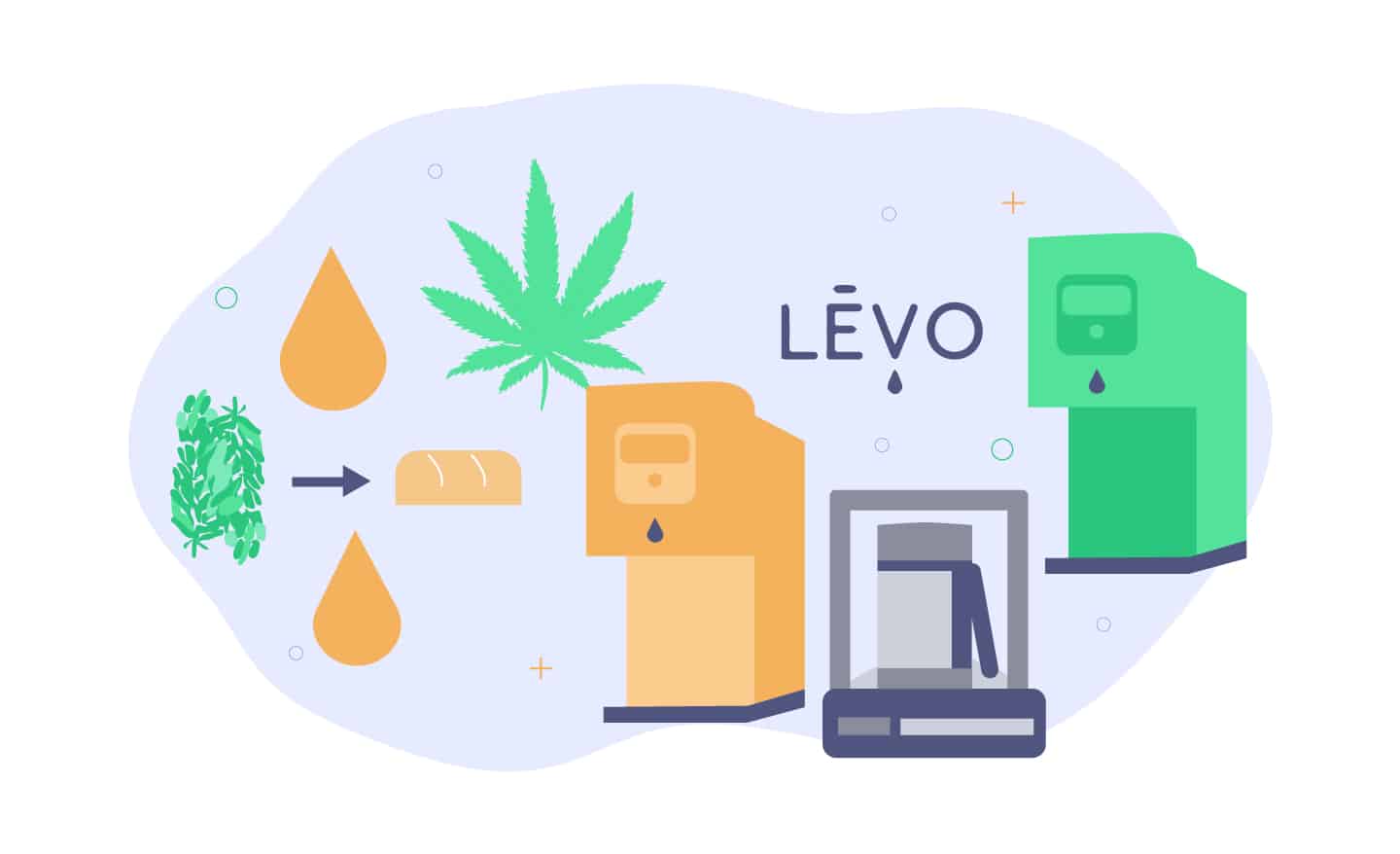