CBD is a hot topic these days and there is a ton of confusion regarding its legal status at the federal and state level. Check out our overview of federal drug regulation and CBD plus links to recent cannabis news to get caught up on what’s happening.

Got a hot take? Drop it in the comments section.

PS: Don’t forget to save on cannabis with our online cannabis coupon codes from the best online cannabis brand, including these CBD and cannabidiol coupons that are active right now!

A Brief History of Drug Regulation in the U.S.

Cannabis and its cannabinoids (like CBD) are illegal under the federal government of the United States because of how it the plant “scheduled” in Schedule I in the classification system for drugs, medicines, and general substances. The schedule of a drug determines how it is regulated.

Drug scheduling was one component of The Controlled Substances Act implemented in 1970. The series of drug-related legislation during this decade were designed to give the federal government the power to override state governments regarding the regulation of drugs and alcohol. Many Americans were supportive of the act because the rise of drug use and addiction appeared to be a serious threat to the future of America and the possible benefits of drugs like cannabis and CBD weren’t on the radar quite yet.

Drug scheduling was one of the first steps to establishing a more consistent regulation system across the country. According to the DEA website:

“Drug schedules divide [substances] into five distinct categories depending upon the drug’s acceptable medical use and the drug’s abuse or dependency potential. The abuse rate is a determinate factor in the scheduling of the drug; for example, Schedule I drugs have a high potential for abuse and the potential to create severe psychological and/or physical dependence.”

Schedule II drugs include prescription painkillers like Vicodin and ADHD medication like Adderall because although they are accepted as having important medical value, these drugs also carry a high risk of addiction which means they need to be tightly regulated (but not as tightly regulated as Schedule I). Patients with prescriptions for these medications have to go through more verification steps and are subject to more limitations regarding how and when their prescription can be filled. Fentanyl, a powerful opiate responsible for causing most of the opiate epidemic’s overdoses is Schedule II. So is cocaine because, despite its extremely high risk for addiction, cocaine can be used as a topical anaesthetic during surgical procedures or in place of lidocaine by ophthalmologists for specific procedures.

(Read more about drug scheduling here on the DEA website.)

Since cannabis is Schedule I, the federal government’s says all components of the cannabis plant (like CBD) are Schedule I, even if they lack the psychoactive properties of the whole plant. Complicating matters further, of course, is the fact that industrial hemp is legally cultivated and harvested cannabis, permitted because of the very low THC content in plants designated for hemp. Since CBD is often harvested from the same cannabis cultivated for hemp, it would follow that CBD would be regulated in the same way. But, as you’ve probably figured out already, the decisions of the federal government are hard to predict.

(Read more about the legal restrictions regarding different components of cannabis here.)

Plot Twist: The Federal Government Already Owns a Patent on the Medicinal Use of Marijuana and CBD

In 2003, the U.S. Department of Health and Human Services got a patent for the medicinal use of CBD to treat patients with neurological conditions.

No, really. The medicinal use of marijuana was patented by the federal government 15 years ago and you can view and download the patent here.  The same governing body that cited a lack of evidence for medicinal use as its motivation for banning cannabis and CBC already owns the intellectual property rights for medical marijuana’s commercial production and distribution.

But why won’t the federal government legalize medical marijuana even though they own the patent?

Schedule I drugs can be studied by groups who receive permission from the government to do so, so keeping cannabis as Schedule I gives the feds the power to grant certain companies permission and deny others.

For example, in a press release dated Feb 28, 2013 (view and download here) GW Pharmaceuticals announced they received “orphan drug designation” from the FDA for Epidiolex, a drug that treats an epilepsy disorder in children known as Lennox-Gastaut syndrome. The active ingredient in Epidiolex is CBD (cannabidiol).

As you can imagine, getting orphan designation or any type of approval to work on medicinal marijuana treatments is something many pharmaceutical companies want. What might these companies offer in exchange for the designation? Campaign donations, support for other issues, personal kick-backs? I have no evidence of any such trade for this designation, just knowledge of what’s happened in the past.

But even if no back-room deals were executed, there is still reason for us to be angry. Our tax dollars is what pays for the incentives of companies like GW Pharmaceuticals to develop cannabis and CBD drugs when given the orphan drug designation. That means that while Americans with cancer and other health problems face jail time and steep fines for using CBD or cannabis medication that could save their lives, their own paychecks are going to pharmaceutical companies to develop those drugs.

And the federal government has been lying about it for at least 15 years.

What do you think? Let us know in the comments!

Got another CBD article you’d add to our roundup? Post it in the comments! 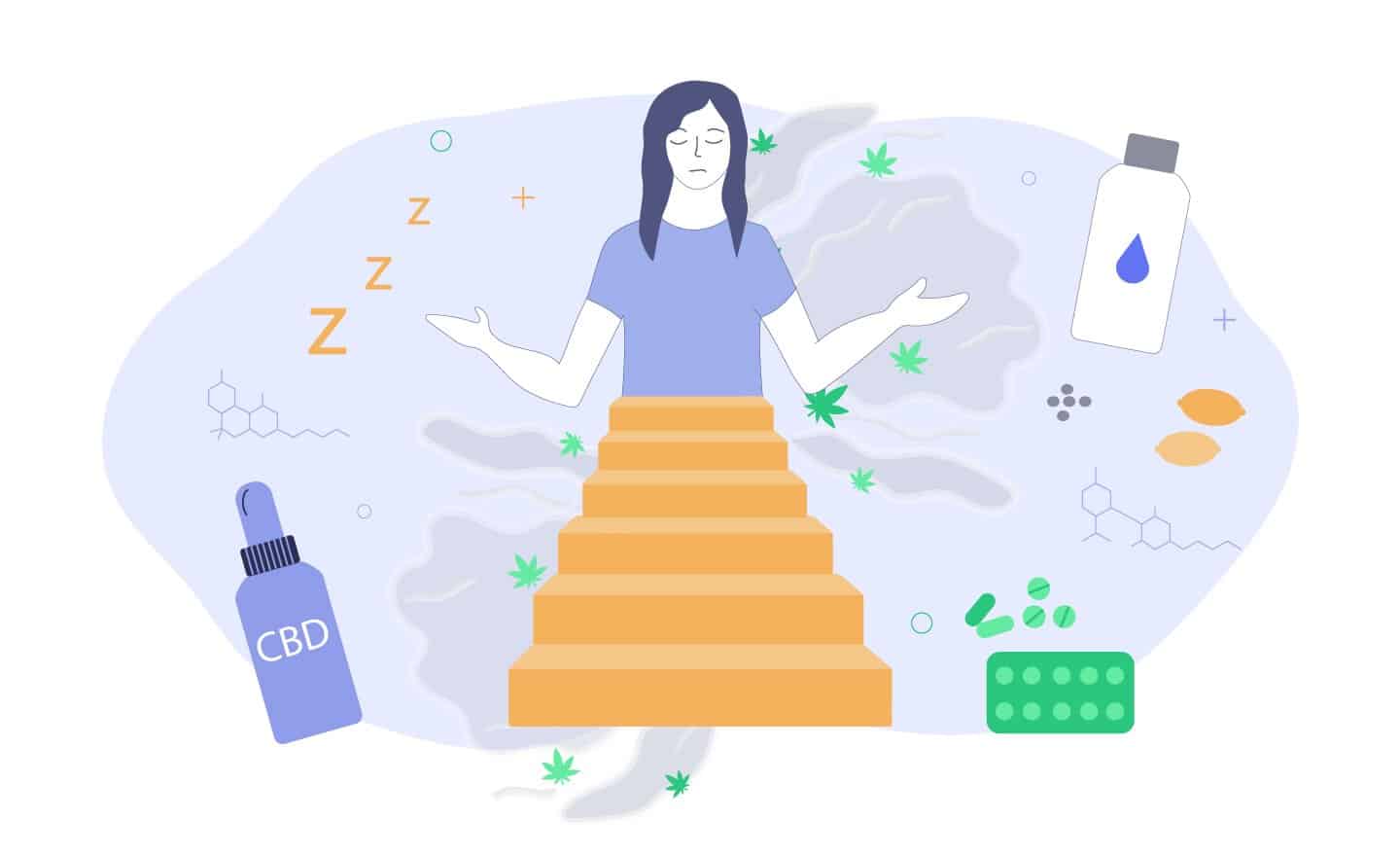 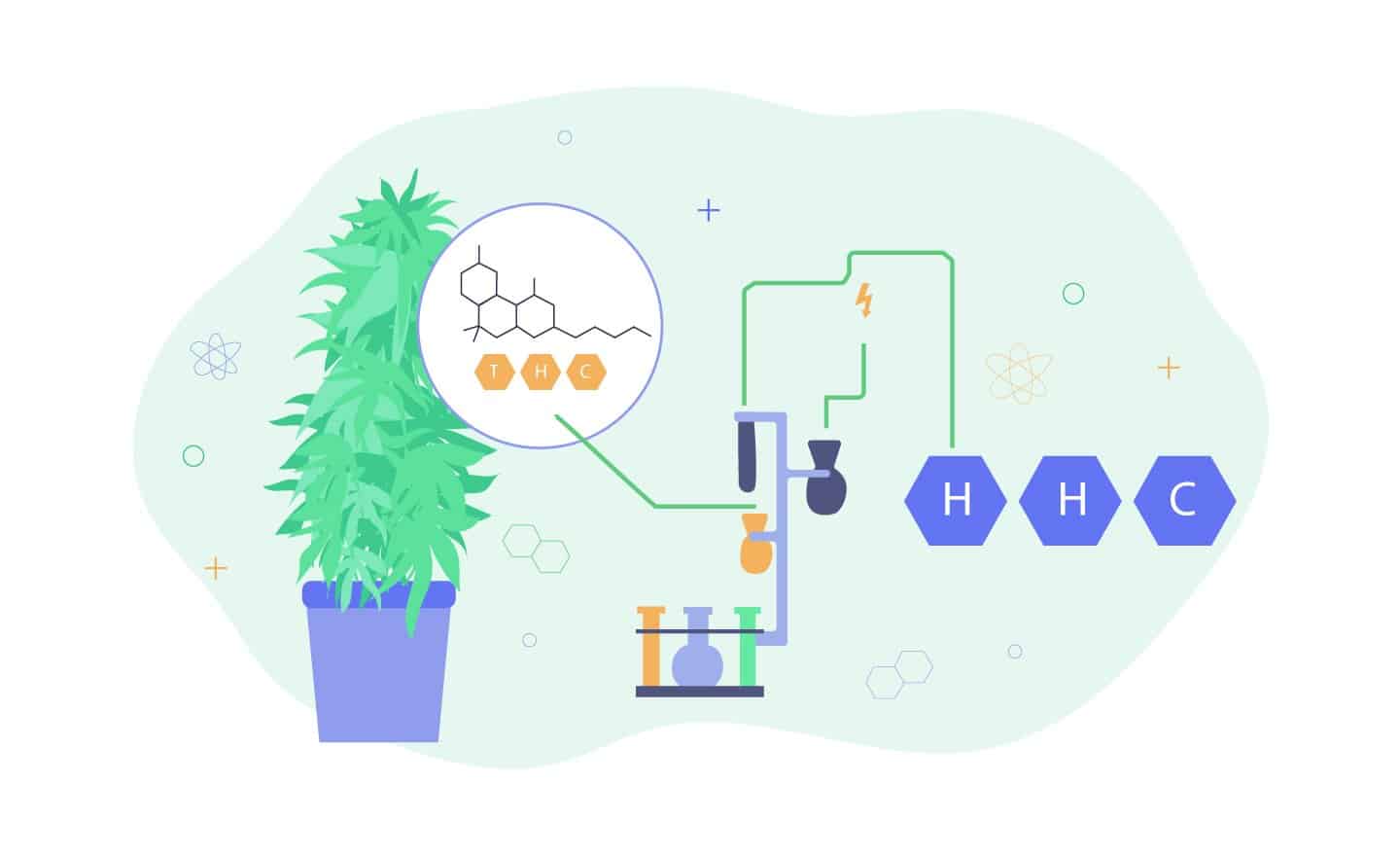 Learn more about CBD vs CBG benefits and which is better to use depending on your reason for consumption. Find out the differences.