Does Weed Expire? How to Know if Your Stash Is Still Good

So you just uncovered a long-forgotten stash of Skywalker OG in the back of your closet. It looks to be in reasonable shape, but you can’t exactly remember when you bought it. You ask yourself, does weed go bad? No one wants to let perfectly good bud go to waste, but you’re concerned about what might happen if you ingest an herb that’s been collecting dust since the last presidential administration.

The good news is that marijuana never technically expires, at least not in the way that meat and dairy products expire. The bad news is that its quality does diminish over time, and it can take on some nasty properties.

How Long Does It Take for Weed to Go Bad?
How to Know if Your Weed Has Gone Bad
How to Keep Your Weed Fresh Longer
Can You Freeze Marijuana to Make It Last Longer?
Is It Safe to Smoke Old Marijuana?
What to Do With Old Weed

How Long Does It Take for Weed to Go Bad?

The typical shelf life of cannabis is 6 months to 1 year—that’s assuming it was properly harvested and then stored under the optimal conditions. If you really go the extra mile and keep your weed in a dark, airtight, humidity-controlled container, you may be able to stretch that shelf life to nearly two years.

But what happens after that time? You probably won’t get sick as long as your weed hasn’t developed mold, but you won’t have a great time with it either. The smell and taste will diminish, and the effects will be less than stellar. According to research from the University of Mississippi:

So the longer you wait, the weaker your buzz will be.

How to Know if Your Weed Has Gone Bad

If you want to know whether your weed is past its prime, just rely on your five senses: smell, sight, touch, taste, and sound.

Expired Weed Has a Weak Smell. Cannabis is loaded with terpenes, aromatic oils that give the weed its signature fragrance. Depending on the strain, the weed may contain hints of pine, citrus, and bitter herb. Over time, the terpenes degrade and the weed loses its smell, signaling that the product is no longer in peak condition. In addition, if moisture penetration causes the weed to develop mold, you’ll notice a musty mildew smell. Moldy weed should be avoided at all costs.

Old Weed Looks Dry and/or Moldy. As cannabis ages, one of two things can happen: it can dry out and become brittle, or it can be covered in damp—usually velvety white—mold spores. Dry, brittle cannabis will degrade into a fine powder, leaving behind just stems and seeds. Moldy cannabis will contain visible growth, usually accompanied by the aforementioned musty smell.

Expired Cannabis Flower Doesn’t “Feel” Right. If you’re unsure about your cannabis, try pulling it apart just a bit. Does it turn to sand between your fingers? Are the nugs moist (potentially indicating mold growth)? Your red flags are “too wet” and “too dry.” Ideally, your cannabis should be soft and firm to the touch, not wet but also not brittle.

Old Weed Tastes Moldy. If your cannabis has lost its flavor, or if it’s difficult to inhale, it has most likely lost some of its potency. With aged cannabis, you may notice less of an initial buzz and you may have to strain harder to get the same amount of inhalation. In the worst cases, you may even taste the bitter, musty sensation of mold—which is why it’s so important to inspect your weed before tasting.

Expired Nugs Crackle When Broken Apart. What do you hear when you break your nugs apart? If they’re as firm as they should be, you should hear a snap. If the nugs crackle and fall apart like dying leaves, you know they’re past their prime.

How to Keep Your Weed Fresh Longer

If you want to keep your weed fresh for a year or even longer, you need to control the three big cannabis killers: heat, light, and moisture.

Keep Weed Dry. Excess moisture degrades cannabis and can lead to fungal growth and microbial contamination. It should always be stored in an environment with no more than 65% relative humidity.

Keep Bud Cool. The perfect temperature for cannabis is 70 degrees Fahrenheit, or 21 degrees Celsius. It can remain fresh at slightly warmer or cooler temperatures, but 70 is the sweet spot. Strive to keep it slightly below room temperature.

Stash It in the Dark. Light, especially ultraviolet light, degrades THC. And it only takes a little bit of light to cause serious damage. Sunlight contains moderate amounts of ultraviolet radiation, and CFL and LED light bulbs emit small amounts of UV as well. Since it’s hard to avoid those rays, darkness is your best bet.

You can maximize the life of your cannabis by storing it in a container designed to control temperature, humidity, and light. Compare cannabis storage coupons, and find a jar or container that meets all of these conditions. With proper storage, you may get up to 2 years of premium quality from your marijuana.

If you don’t have a cannabis container handy right now, mason jars work really well. Keep it airtight, and store it in a dark, cool environment like a closet or drawer.

Can You Freeze Marijuana to Make It Last Longer?

While we’re on the subject of cannabis storage, we need to address the issue of freezing. Some users assume that the freezer is an excellent place to keep weed cool, dry, and dark. Based on the guidelines above, it makes sense. But there’s just one problem: Freezing actually messes with the plant’s natural chemical processes.

Is It Safe to Smoke Old Marijuana?

Marijuana doesn’t expire because it doesn’t attract harmful microorganisms the way that disposable foods do. Assuming the weed is dry, you won’t get sick from smoking old marijuana. You’ll just have to deal with less potency and the possibility of a bad taste in your mouth.

However, if the marijuana shows signs of moisture contamination and mold growth, throw it away immediately. Mold spores are problematic enough when they’re airborne. But when you ingest them via marijuana, you’re absorbing millions of toxigenic spores directly into your respiratory system. This can lead to severe allergic reactions in people with mold allergies, and it can lead to serious lung infections in healthy people. Symptoms of mold ingestion include headaches, cough, wheezing, shortness of breath, stuffiness, and runny nose. People with allergies, asthma, or compromised immune systems will experience more severe symptoms.

So when in doubt, throw it out. You can always use cannabis coupons to replenish your supply without breaking the bank.

What to Do With Old Weed

So should you smoke that aged herb? Here’s a quick recap:

If you’ve determined that your cannabis is past its prime but still safe for consumption, feel free to light up. Just know that the experience might not be as enjoyable as it would have been six months ago. Though wine may taste better with time, marijuana is best when it’s purchased fresh and enjoyed promptly. So go and dip into your stash while it’s still at peak THC! 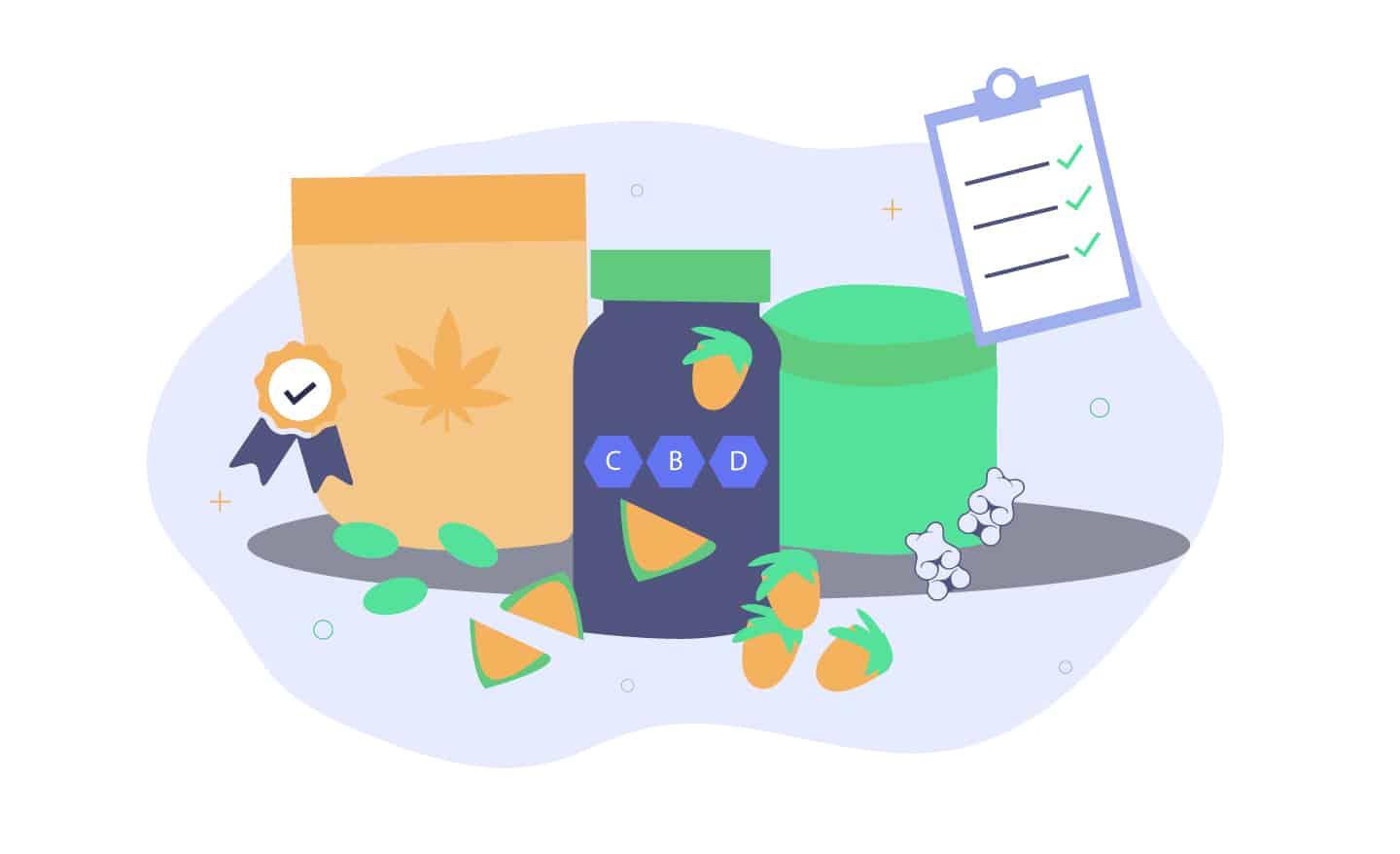 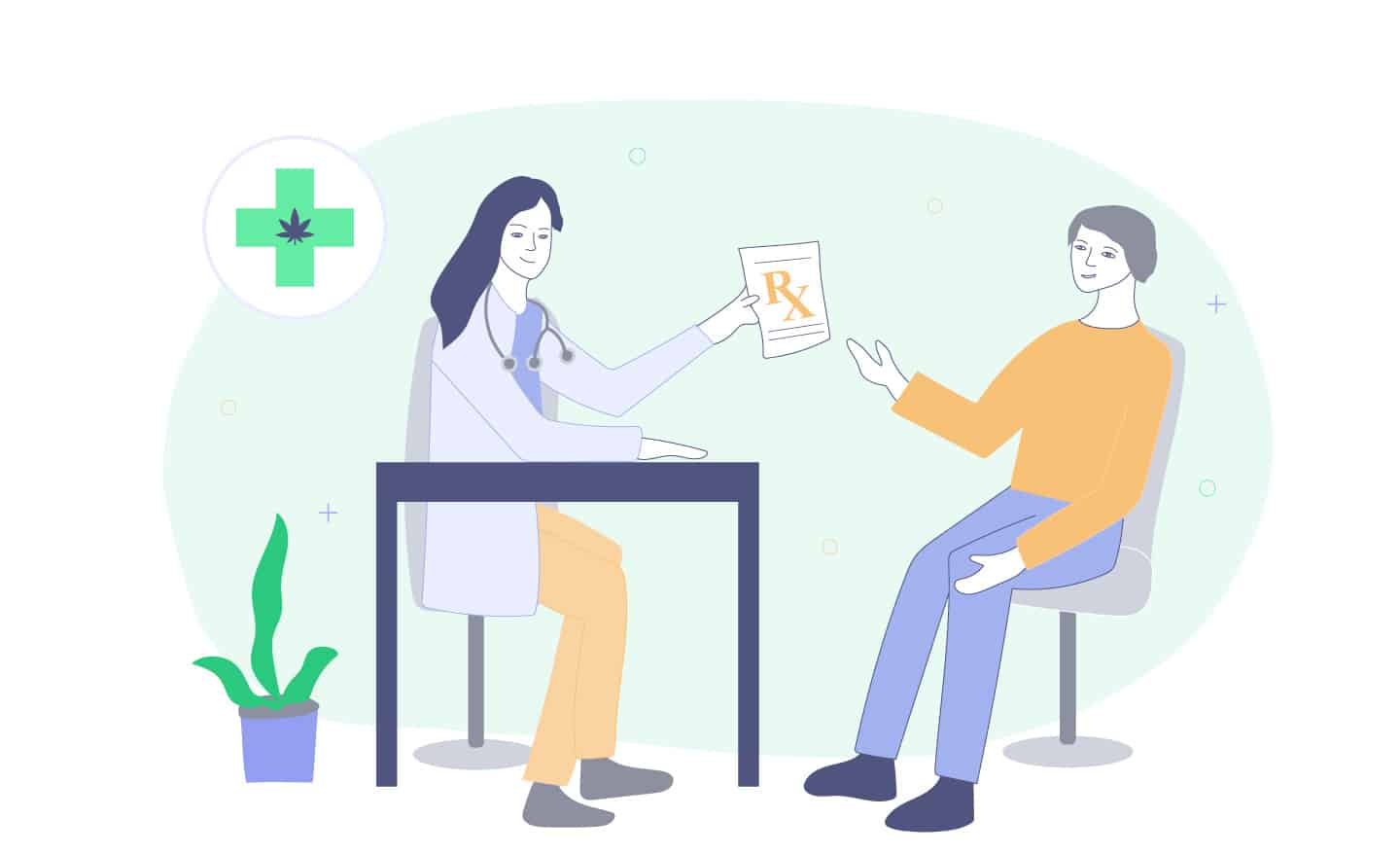 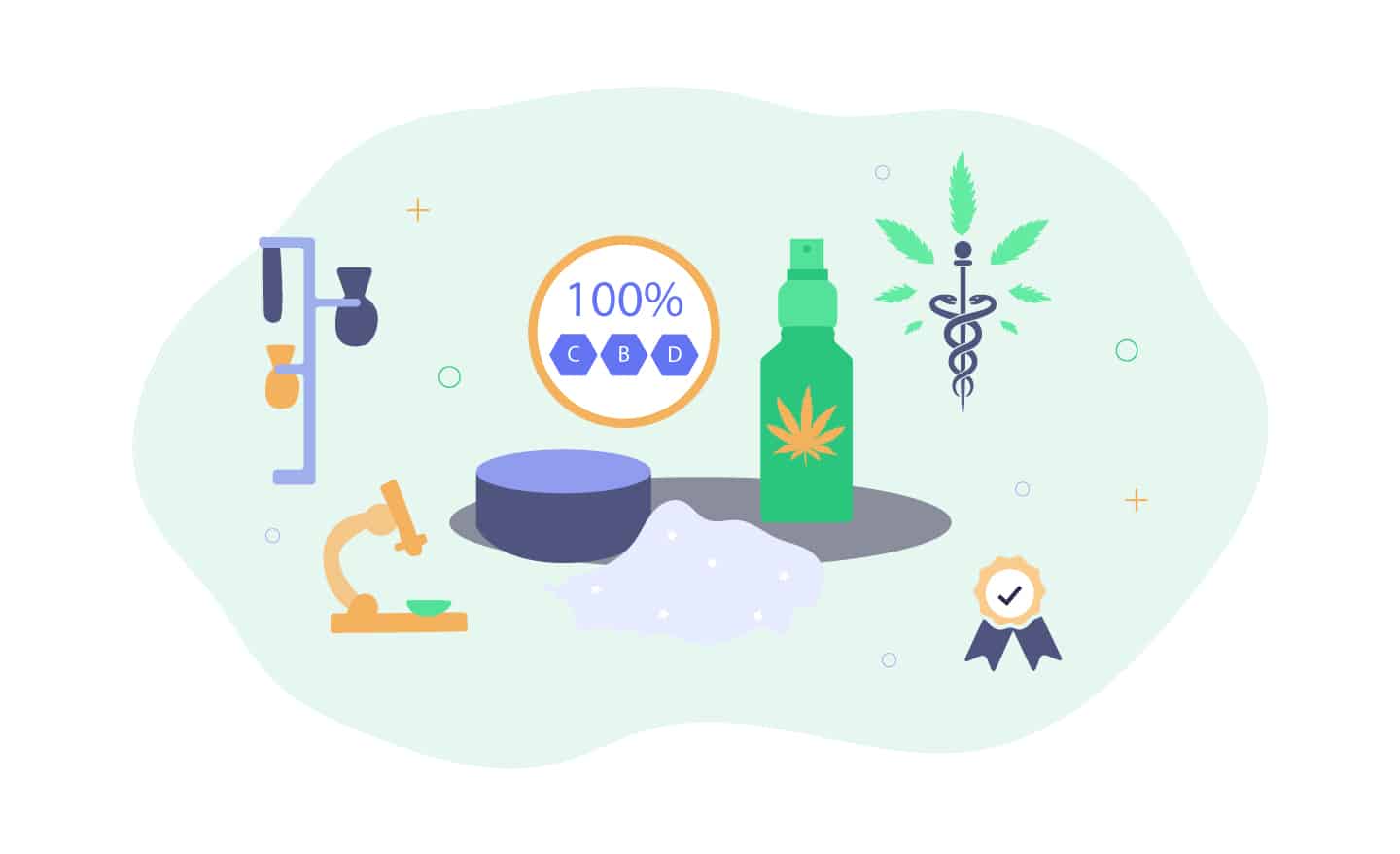